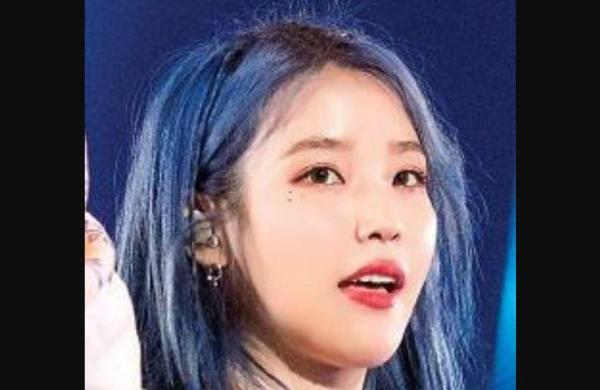 ​The film is tentatively titled ‘Broker’. Soompi confirmed the news about the development while quoting a source close to the production.

“It is true that IU will be starring in the film.” IU, whose real name is Lee Ji-eun, is well-known for starring in popular dramas like My Mister, Hotel del Luna, and The Producers.

Broker is said to be a story about baby boxes, which are set up for people who are no longer able to provide for their babies to anonymously give them up.

Filming of ‘Broker’ is expected to commence this year.