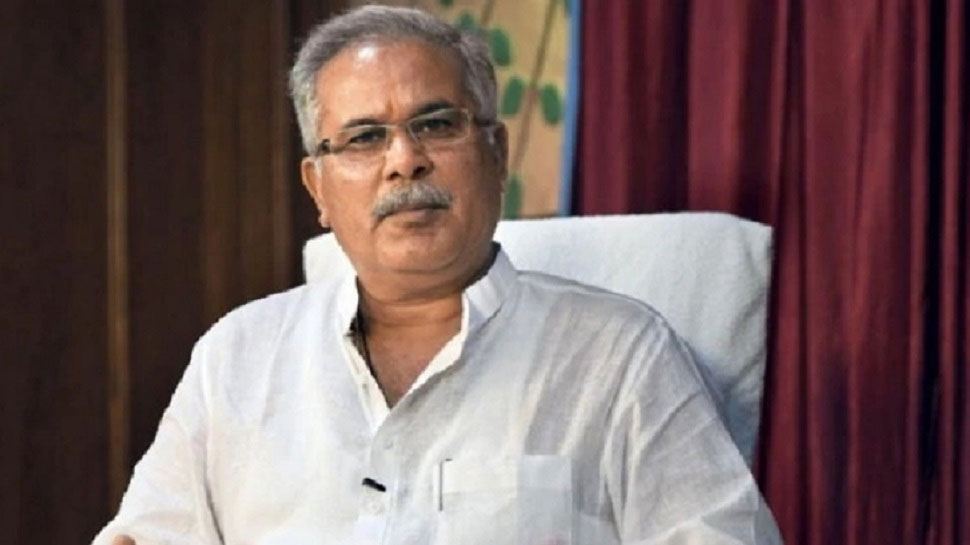 BILASPUR – In the leadership of Chief Minister Shri Bhupesh Baghel,the rural economy in Chhattisgarh remains strong, despite the nationwide lock-down implemented for control of Covid-19, owing to the extensive works started under MGNREGA (Mahatma Gandhi National Rural Employment Guarantee Scheme) in the state. After the lock-down, in April alone, a total of Rs 548 crore 41 lakhs of wages have been paid, including new and old works. Rs 210 crores have also been released by the State Government for payment of material head. Rs 76 crore 94 lakh rupees will also be released soon for additional employment of 50 days.

A positive impact on the rural economy has been witnessed as the workers have received their wages even in the adverse times of Covid-19.This has increased the purchasing power of the villagers, besides freeing them from employment concerns. Chief Minister Mr. Bhupesh Baghel and Minister of Panchayat and Rural Development Shri T.S. Singhdev had instructed to start a large number of MGNREGA works to provide relief to the villages in the present difficult conditions. The State MNREGA Unit and Gram Panchayats of the state have created more than one crore 23 lakh man days in the month of April, working on mission mode.

On 1st April of the new financial year 2020-21, the number of MGNREGA workers in the state was only 57 thousand 536. In view of the need of work in villages in the current phase of lock-down, MGNREGA works were started by the government in full swing. Due to the activeness of field staff and Sarpanchs, at the end of the month, on 30 April this number reached 19 lakh 85 thousand 166. During this, more than one crore 23 lakh man-days of employment were provided to 10 lakh 24 thousand families of MGNREGA job holders.The process of payment of wages was speedily completed and the workers were also paid promptly. In the month of April, the workers have been paid wages of more than 200 crores against the works done in the month itself.

All the measures to avoid corona virus infection and the guidelines of the Central and State Government are being followed in the ongoing MGNREGA works in the state. In all workplaces, with the help of MGNREGA team and Panchayats, social and physical distance is being strictly followed by covering the face with a mask or cloth and washing hands with soap. Continuous inspection of the workplaces is also being conducted by the officers.