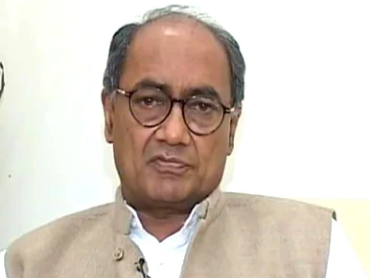 New Delhi: Voting for the by-elections in Madhya Pradesh is just a few days away. In such a situation, political turmoil is at its peak. Audio of the conversation on the phone of Samajwadi Party (SP) candidate Roshan Mirza and former Chief Minister Digvijay Singh from Gwalior assembly constituency is going viral on Facebook and WhatsApp.

Digvijay Singh is reportedly asking Mirza ‘why are you contesting elections to let BJP win’. In a conversation, Mirza said that he got a call from Digvijay Singh about four days ago. In this, he promised not to contest elections while giving assurance of councilor’s ticket.

In the audio, Digvijay Singh is saying under which circumstances is the BJP-Congress contesting. You are aware of this Don’t get into these rounds, go and meet Devendra Sharma (District President, Congress). Where it happens next, you will be taken care of. Will also get a councilor’s ticket. Although the audio belongs to Digvijay Singh, it could not be confirmed and his side could not be found.