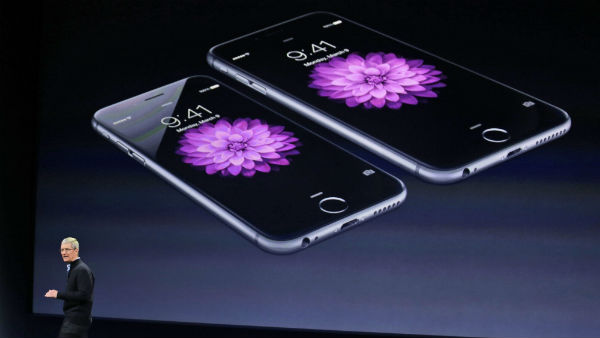 New Delhi. The Ministry of Electronics and Information Technology has taken major action against Chinese apps amid the Indo-China border dispute, it has banned 47 Chinese apps, clone of previously deleted apps have also been acted upon, it is known that China 59 apps have already been banned, now 47 clone apps which have fallen, include apps with TicketLock Lite and Cam Scanner Advance. is.

It is known that when 59 Chinese apps were banned from India, the US praised it, US Secretary of State Mike Pompeo said in the media that the move will boost India’s integrity and national security, India Has proved that it can take every action regarding the security of the country, America respects its decision.