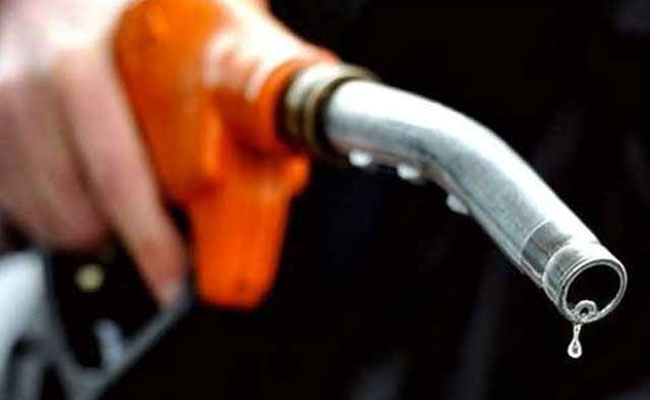 New Delhi. Petrol prices rose for the second consecutive day on Friday to close to Rs 82 per liter in Delhi, while diesel prices remained steady for the 28th consecutive day. According to Indian Oil Corporation, the country’s largest oil marketing company, the price of petrol in the national capital Delhi increased by 11 paise to Rs 81.94 per liter, the highest level since 20 October 2018. In Kolkata and Mumbai, its price increased by 10 paise to Rs 83.43 and Rs 88.58 per liter respectively. Petrol in Chennai sold at a cost of Rs. 84.91 per liter, being nine paise. Its price has increased for the second consecutive day across the country. The price of diesel remained at Rs 73.56 per liter in Delhi for the 28th consecutive day. Its price in Kolkata remained at Rs 77.06, in Chennai at Rs 78.86 and in Mumbai at a record level of Rs 80.11 per liter. The price of petrol and diesel in the four major metros of the country (in rupees per liter) was as follows: