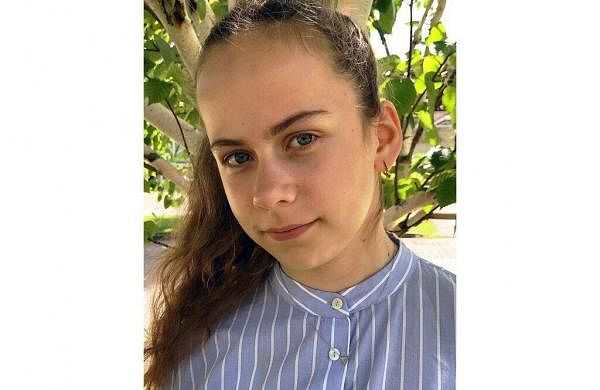 LONDON: Bloomsbury on Thursday announced that it will publish a moving diary of a 12-year-old Ukrainian girl, charting her journey with her grandmother from war-torn Kharkiv to eventual safety in Dublin.

“You Don’t Know What War Is: The Diary of a Young Girl From Ukraine” is scheduled to hit bookstores in October.

On February 24, Yeva Skalietska was woken by the sound of explosions. She grew up living with her granny in Kharkiv, near the Russian border. Though there have been rumblings and rumours, few truly believed that war will break out between Russia and Ukraine. And yet it had.

What follows are 12 days in Ukraine that change Yeva’s life forever. She and her grandmother rush to take shelter from the missile attacks in a dusty, crowded basement. When the situation worsens, they need to find somewhere safer to stay, so they make their way to a friend’s house in a different area of the city.

Coming this October: a powerful true story of the war in Ukraine through the eyes of a twelve-year-old girl. This is the gripping, urgent and moving diary of 12-year-old Ukranian refugee Yeva Skalietska as featured on @Channel4News#YouDontKnowWhatWarIs