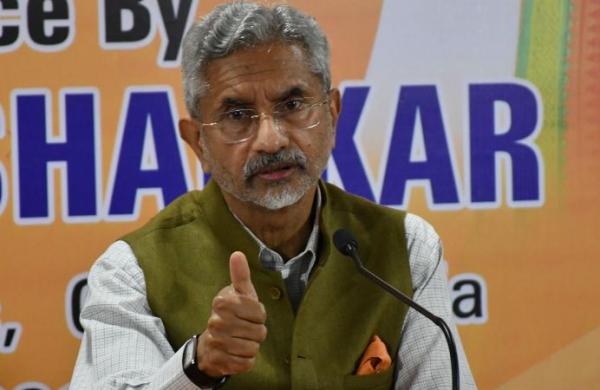 By Express News Service
VIJAYAWADA  External Affairs minister, S Jaishankar on Saturday said the senior military commanders of India and China have held nine rounds of talks on the process of disengagement of troops in eastern Ladakh so far and the talks will continue. Speaking to mediapersons in Vijayawada on Saturday, the minister said so far there was no “visible expression” of the talks on the ground.

He described the disengagement talk as a complicated process as it involves the deployment of troops, their withdrawal based on geography. “So, military commanders have held nine rounds of meetings so far. We believe some progress has been made, but it is not, in a kind of situation where there is a visible expression of that on the ground,” he said. India has so far supplied Covid-19 vaccines to 15 countries and another 25 nations are in the queue, he said and exuded confidence of India becoming a Pharma power justice like IT power in the coming years.