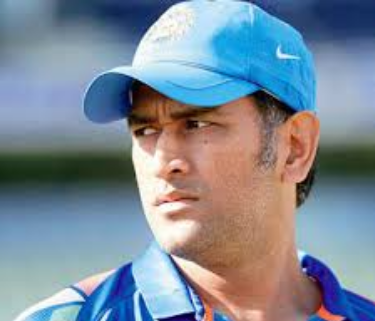 Mumbai Indians on Friday defeated three-time winner Chennai Super Kings by 10 wickets in IPL-13. This is Chennai’s first 10 wicket loss in IPL history. She has never lost by 10 wickets before. Mumbai had stopped Chennai for 114 runs after losing nine wickets in 20 overs. Then Ishaan Kishan’s unbeaten 68 and Quinton de Kock’s unbeaten 46 scored 12.2 overs without losing wickets.On the other hand, after the crushing defeat at the hands of Mumbai Indians, CSK captain Mahendra Singh Dhoni (MS Dhoni) said, ‘Such a performance hurts. We have to see where the mistake happened. This was not our year. Whether you lose by eight wickets or by 10 wickets, it does not matter. It remains to be seen where we are at the moment in the tournament and that makes it sad.