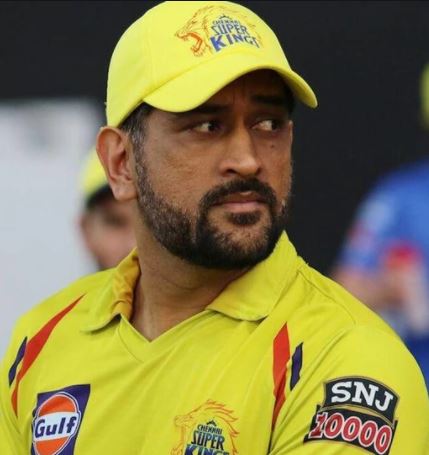 After retiring from international cricket, former India captain Mahendra Singh Dhoni is now going to step into the entertainment world too. Mahi will play the lead character in the film / web series ‘Aghori’, made under the banner of his home production house ‘Dhoni Entertainment’. Significantly, Dhoni’s wife Sakshi had given information about it on social media the previous day.

Other casts of the film are being searched. According to sources, this film / webseries of Dhoni will be a mythological, science fiction. It is being said that the author whose book will be based on it is also his first work. This series is the story of ‘Aghori’ stranded on an island, which is trapped between high-tech facilities on an island. Dhoni’s company has already produced the documentary ‘Roar of the Lion’.

Before Dhoni, many other cricketers have also tried themselves in the film industry. These include Sandeep Patil, Vinod Kambli, Sachin Tendulkar, S Sreesanth, Ajay Jadeja, Salil Ankola and other Indian cricketers.