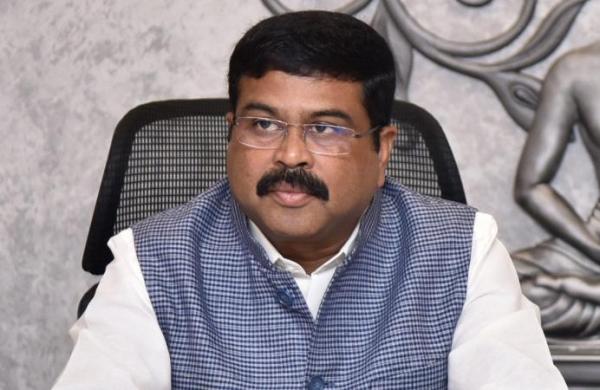 By ANI
NANDIGRAM: Union Minister Dharmendra Pradhan on Thursday, on his visit to Nandigram, appealed to the Election Commission of India (ECI) to deploy paramilitary forces in the upcoming West Bengal Assembly polls.

“After Suvendu Adhikari’s ‘padayatra’ started today, our Yuva Morcha leader was attacked here, in front of me. I appeal to the Election Commission to deploy paramilitary forces here,” the Union Minister said.

Nandigram will witness the most high-profile contest of West Bengal elections with Chief Minister Mamata Banerjee taking on her former ministerial colleague Suvendu Adhikari, who had joined BJP in December last year. Adhikari had earlier said BJP will defeat Banerjee by over 50,000 votes from Nandigram.

The polling in Nandigram will take place on April 1, in the second phase of the upcoming Assembly elections.