DGCA to do ‘all sorts of scrutiny’ before clearing Boeing 737 MAX planes: Civil Aviation Ministry 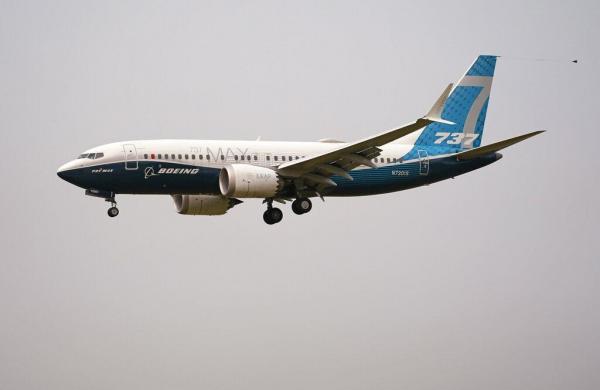 By PTI
NEW DELHI: The Directorate General of Civil Aviation (DGCA) is examining the issue of giving approval for Boeing Max 737 planes to fly in India and a decision will be taken after running all sorts of scrutiny, a senior official said on Thursday.

Aviation regulators of the United States and Europe have already approved the aircraft for flying. To a query about approving MAX planes for flying again, Civil Aviation Secretary Pradeep Singh Kharola said the DGCA is examining the matter. “They will be running all sorts of scrutiny that is possible. It is a very major decision DGCA wants to be sure that,” he told reporters here.

“The FAA (Federal Aviation Administration) has approved, the EASA (European Union Aviation Safety Agency) has approved…our regulator wants to be more than convinced that the aircraft is safe,” he said. Further, Kharola said the DGCA will be doing their tests, examination, scrutiny and “whatever they want to do”.

Pointing out that the DGCA is an independent statutory authority, he said that once the regulator is satisfied, then approval will be given. When asked if there is any time period for the approval, Kharola said, “on safety matters, we don’t fix time limits”.

In October 2018, a Lion Air-operated 737 Max crashed, leaving 180 people dead in Indonesia. Only two Indian carriers — SpiceJet and now-shuttered Jet Airways — were operating MAX aircraft before they were grounded on safety concerns.