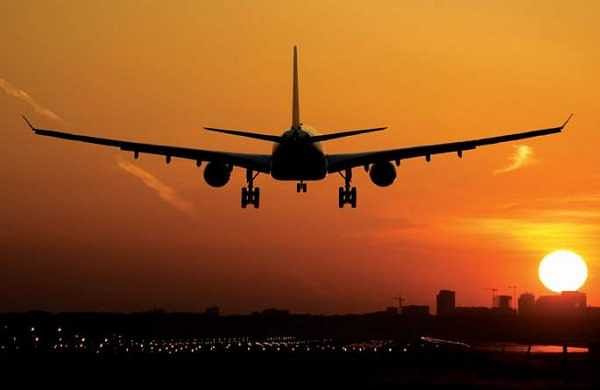 NEW DELHI: To curb the possible use of psychoactive substances by aviation personnel, the Directorate General of Civil Aviation has asked all scheduled commercial aircraft operators to carry out, random drug testing on flight crew members and air traffic controllers.

DGCA has said that the rules will be effective from January 31, 2022 and it will be applicable to aircraft operators engaged in commercial operations, maintenance and repair organisations, flying training organisations and air navigation service providers.

It said that this programme will ensure that at least 10 per cent of the employees of an organization are covered in a year.

While the aviation regulator already examines aviation personnel by breath analysers before they commence for flight duties, a senior official said the move is to ensure the safety of passengers and aircraft.

“The worldwide spread of use of psychoactive substances, their general availability and the ever-increasing number of addicted users is a serious concern to aviation safety. Their use causes behavioural, cognitive and physiological changes. This manifests in dependence, major health related issues and negative effect on performance,” said the DGCA in a fresh civil aviation requirement (CAR) issued on Monday.

In case such a person is again caught in the confirmatory test, license will be suspended for three years. License will be cancelled if it is third positive case. If a person refuses to undergo the test, he will be removed from duties until clearing drug testing profile within a period of 48 hours.