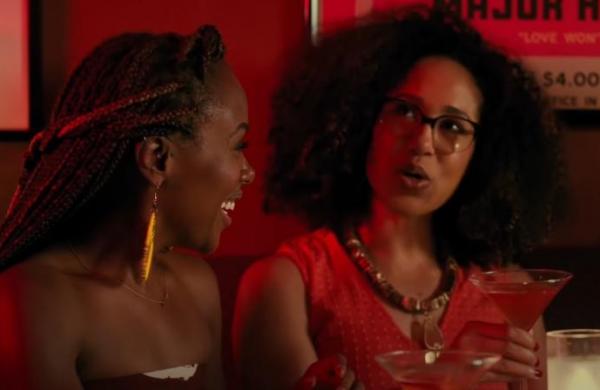 By Express News Service
Actor DeWanda Wise, best known for starring in Spike Lee’s Netflix comedy-drama series She’s Gotta Have It, has joined the cast of Three Women, a series fronted by Shailene Woodley. The series is reportedly an adaptation of Lisa Taddeo’s non-fiction book by the same name.

The show tells the story of three American women from different generations who suffer backlash for their sexual desires as well as their public and private pursuits of sexual independence and justice.

According to Variety, Wise will be essaying the role of Sloane, a glamorous entrepreneur in the Northeast, who has a committed open marriage. Taddeo will adapt her book to screen and serve as an executive producer on the show, while Laura Eason, Kathy Ciric, and Emmy Rossum are currently attached to serve as showrunners. Meanwhile, Wise was recently seen in the Kevin Heart-led family film, Fatherhood, and also has Jurassic World: Dominion in her pipeline.