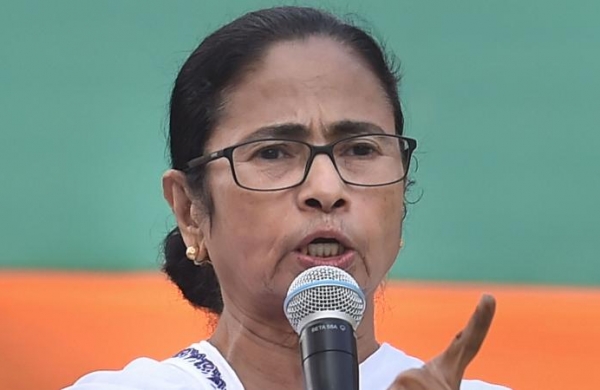 By Express News Service
KOLKATA: In lessons drawn from the campaign style of Arvind Kejriwal’s AAP in the Delhi Assembly polls, West Bengal Chief Minister and Trinamool Congress chief Mamata Banerjee has asked her party workers to initiate work for the 2021 manifesto highlighting development projects implemented by her government.

The CM has sought suggestions from her party workers, MPs and MLAs to focus on specific issues to be showcased in the manifesto ahead of the upcoming Assembly polls.

“We will follow the AAP model as it proved effective against BJP’s aggressive campaign in Delhi. In the manifesto, the CM wants to highlight a slew of government schemes implemented in the last 10 years. She also wants the party document to mention TMC’s promises made in the 2016 polls and how these were fulfilled on the ground,” said a senior TMC leader.

It will also mention the time taken to complete the government projects which were announced before the 2016 polls.

Party sources said results of a survey conducted by election strategist Prashant Kishor and his team would also find a place in the manifesto, which will be designed considering the BJP as the main rival.

“The saffron camp’s divisive agenda will also be mentioned,” said another TMC leader.

The TMC chief ’s focus on young foot-soldiers is due to the fact that the number of young voters aged between 18 and 25 is sizable in all the 294 Assembly constituencies.

The sources said after filtering the opinion from cadres and elected representatives, a draft manifesto would be prepared.

“The CM on several occasions has hit out at the BJP for bringing into Bengal leaders from outside. We’ll take it up ahead of the polls,” said a TMC leader.