Development of fast growing industries under the leadership of Bhupesh Baghel 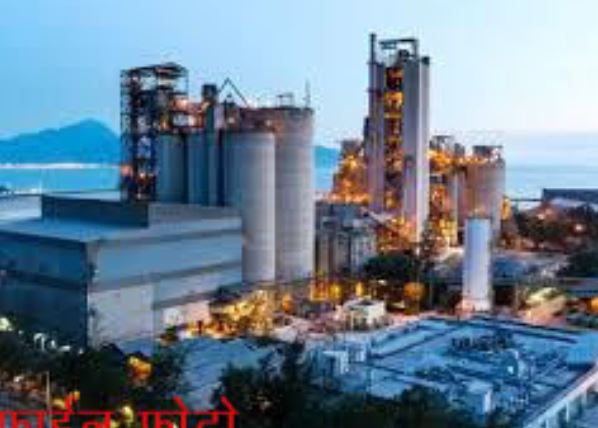 Under the leadership of Bhupesh Baghel and the efficient guidance of Industries Minister Shri Kavasi Lakhma, Chhattisgarh is moving towards rapid development in the field of industry. The government has formulated several policies that are helpful in the creation and development of industry in the state. There is enough availability of minerals in Chhattisgarh, replete with natural resources. A new industrial policy has been formulated in the state to encourage investment. In this, various investment incentive grants, rebates and concessions have been given by dividing the eligible industries into general, priority industries and high priority industries. As a result of this, according to the State Investment Promotion Board, a total of 104 MoUs have been done in Chhattisgarh during two years, in which more than 42 thousand 714 crore capital investment is proposed. This will provide employment to more than 64 thousand people. Among these investments, 37306.39 crores in 78 MoUs in Steel sector, one MoU amount 2000 crores in Cement, 7 MoUs 1082.82 crores in Ethanal, 283.61 crores in 5 MoUs in Food sector, 56.41 crores in 3 MoUs of Pharmaceutical, 529.50 in 3 MoUs of Defense sector. Crore, 30.76 crores in 2 MOUs in electronics, one MOU 245 crores in solar and 1179.99 crores in other 4 sectors.
Chhattisgarh holds the status of surplus state in terms of electricity generation. Being a surplus, Chhattisgarh also sells electricity to other states. As per the September 2020 report of the Central Electricity Authority, working under the Government of India, the thermal power houses of Chhattisgarh State Power Generation Company have achieved the first position in the country, recording the highest power generation. With this, Chhattisgarh has become the first state without power cut. Electricity is available here at a rate lower than India’s average electricity rate. Which attracts investors for investment in the state.
Here, 30 to 60 percent of the land premium has been given in the land allocation in industrial areas and 60 percent in the high priority industries in the category. There was an increase of one year in the period prescribed for setting up industries in the land leased to industries. Transfer of land was made easier in cases of non-use of industrial land allotted on lease. An 18-month timeframe was set for earlybird grant for setting up new bio ethanol plant. First MOU After starting production within six months, there was a provision for grant of earlybird grant. The rate of water use for industrial purpose from government or natural sources has been reduced by 20-36 percent. Micro, small and medium scale industries have been given the option of permanent capital investment grant or net SGST reimbursement. Central, major, mega and ultra mega industries have been given full exemption from electricity duty for 5 to 10 years according to the category of development blocks.