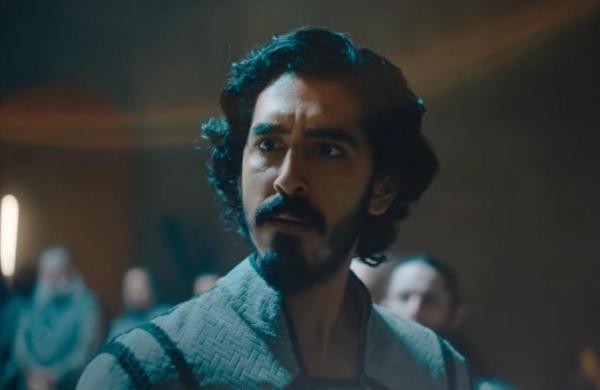 By PTI
LONDON: Actor Dev Patel-starrer fantasy epic “The Green Knight” has been taken out of its UK release slot just two weeks before it was slated to arrive in theatres.

The move by A24 seems to have come amid rises COVID-19 cases in the country.

No new release date has been provided for its release in the UK, according to the IndieWire.

The film is scheduled to hit the screens in the US on July 30.

But he himself is currently in isolation as UK COVID numbers rise on a daily basis.

The country has seen more than 325,000 cases in the country.

The story of “The Green Knight” is inspired by the Arthurian legend about Sir Gawain, a knight of King Arthur, who accepts a challenge from a mysterious Green Knight.

“The Green Knight”, directed by David Lowery, will see Patel in the role of Sir Gawain.