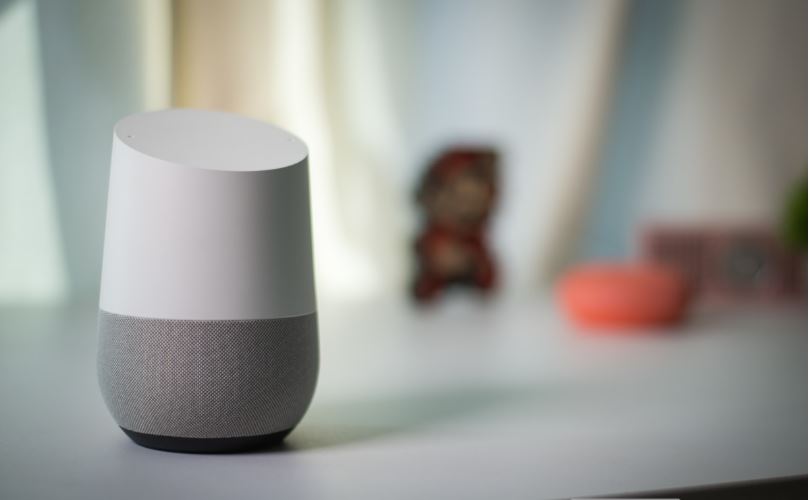 Not much is known about the upcoming smart speaker yet, other than its internal codename: ‘prince’. If you’re wondering, yes, it does appear that it is a reference to the late musician of the same name.

9to5’s source also says the speaker will be “unassuming and familiar” and fit in nicely with the aforementioned Google Nest Mini. That likely means it will feature the same fabric design of the Mini and probably even come in the same colors: Charcoal, Chalk, Sky, and Coral.

The speaker will not, however, have a display. That means you’ll only be able to give audio commands to the baked-in Google Assistant. However, there are already two different Google Nest smart displays to buy, so Google’s got you covered if you need a display.

Considering the Google Home and Google Home Max haven’t seen an upgrade since launching, it’s nice to hear that Google is still taking display-less smart home devices seriously. After all, if you want something that works well with Assistant but also sounds good, your best bet right now is the three-year-old Google Home Max. Hopefully, this new Google Nest speaker will be the new top choice for people who think the Nest Mini isn’t enough.