Despite holding no Lokayuktas since 2013, Uttarakhand spent Rs 13 crore on office expenses: RTI 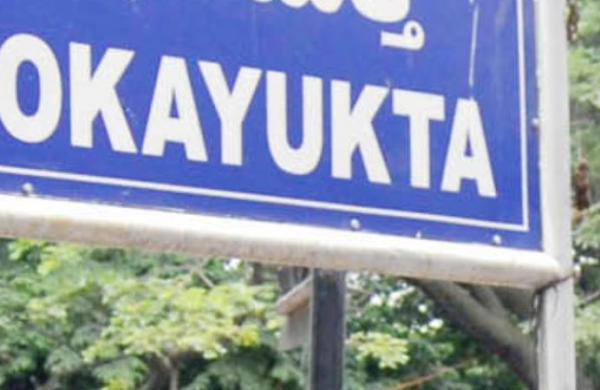 Express News Service
DEHRADUN: Uttarakhand has not conducted a ‘Lokayukta’ in the state for more than 7 years. However, it spent more than Rs 13 crore under ‘expenses’ for the Lokayukta office, revealed an RTI reply.

The query regarding the same was filed by Nadimuddim, an activist based in Kashipur of Udham Singh Nagar district of Uttarakhand.

“A total of 1,543 complaints are pending in the office of the Lokayukta while Rs 13.38 crore has been spent in 7 years ie, from the financial year 2013-14 till September 2020  The last complaint was disposed off by the office on October 15, 2014. More needs to be done in this regard,” Nadimuddim said.

In the year 2014, Uttarakhand became the first state to adopt the provisions of Lokpal Act amidst stiff resistance from the then opposition Bharatiya Janata Party.

The members of the BJP had walked out of the assembly when the Bill was put to vote.

As per the bill, the Lokayukta office will be and headed by a practising or retired judge or Chief Justice of the High Court. Apart from the head, there will be four members on the panel out of which half will be from the judiciary and another half from SC/ST/OBC category, minorities or women.

The provisions of the legislation also state that no member of a legislature of any other state or Union Territory can be a member of the Lokayukta body of the hill state.

Officials of the state government were not available for the comment.