Despite disengagement at LAC, Troops and equipment remain at forward areas 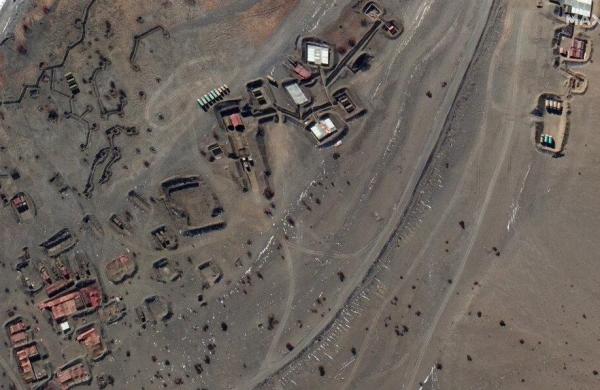 Express News Service
NEW DELHI:  The ground deployment of troops has not changed along the Line of Actual Control in Eastern Ladakh even as Indian and Chinese soldiers have disengaged from northern and southern banks of the Pangong Lake region.

The stand-off persists at Hot Spring, Gogra, Depsang and Demchok.

While troops and equipment were inducted swiftly using heavy lift aircraft in forward areas, de-induction would take more than six months as it would be done by road.

The PLA had moved in nearly 50,000 troops with equipment, following which the Army matched the Chinese deployment.

“There is no reduction of troops from and the equipment also remains deployed with troops. The disengagement from North and South Bank of Pangong Lake has been completed. The fallback ranges from around 500 metres from the original location to a few kilometres at other places,” an Army officer said.

“Talks at various level are going on to agree to further disengagement from the other areas.”