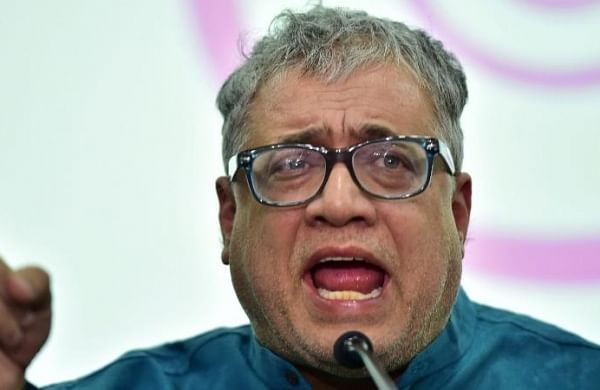 NEW DELHI: TMC floor leader Derek O’Brien was suspended from the Upper House of Parliament on Tuesday for the remaining part of the Winter session after he threw a Rajya Sabha rule book at the Chair.

Sasmit Patra, who was in the Chair, said the TMC MP had raised a point of order and the deputy chairman duly responded to it.

A little later, O’Brien flung the rule book furiously in the direction of the Chair, Patra observed.

“The rule book would have hit the chair, or secretary-general or officials sitting at the table,” he said.

The TMC MP was suspended after the House passed a motion moved by Minister of State for Parliamentary Affairs V Muraleedharan in this regard.

The Winter session is scheduled to end on December 23.