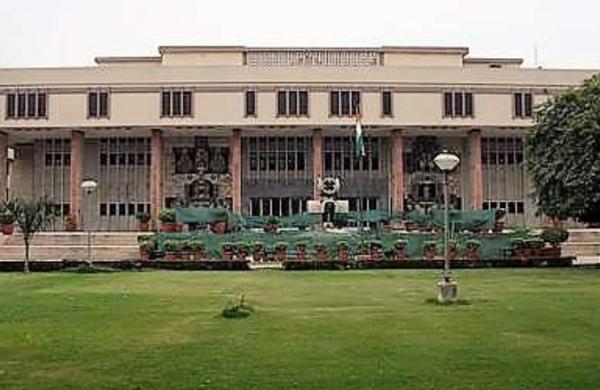 By PTI
NEW DELHI: A plea has been moved in the Delhi High Court by a dentist seeking directions to the Centre, Central Vigilance Commission and CBI to investigate and launch criminal prosecution on his complaint against Narcotics Control Bureau (NCB) chief Rakesh Asthana.

The matter was listed on Friday before Justice Yogesh Khanna who recused from the matter and directed that it be listed before another bench.

The Chandigarh-based dentist, Dr Mohit Dhawan, had first moved the Supreme Court for criminal prosecution of Asthana based on his allegations that the NCB was indulging in extortion in connivance with other police officers.

However, he had on February 8 withdrawn the plea from the apex court and said that he would approach the Punjab and Haryana High Court to pursue the remedy.

Dhawan, in his petition filed through advocate Sushil Tekriwal, has contended that he had filed a complaint against Asthana, who also heads the BSF, before the CBI Director in 2019 but there has been no action or adjudication so far.

The plea has also sought directions for providing adequate security to the petitioner in view of grave threats.

The plea in the top court had alleged that Central Vigilance Commission and the CBI were sitting over the complaint for more then 16 months and not updating the petitioner on the status of the action taken and hence criminal prosecution be initiated against all such erring persons.