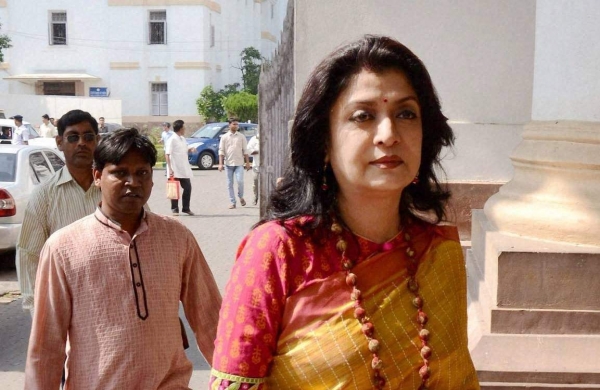 By Online Desk
Bengali actor-turned-politician Debashree Roy on Monday resigned from the Trinamool Congress after being denied poll ticket.

The two time MLA from Raidighi constituency in South 24 Parganas had sent a letter to the party general secretary Subrata Bakshi.

“Although, I don’t hold any post in the party, but I felt it is necessary to write this letter as I wanted to inform the leadership that I don’t want to be associated with the TMC anymore,” she said.

When asked about her future plans, Roy told PTI that she will concentrate on acting but is open to joining any other party if there is a “concrete proposal”.

Roy was scheduled to join the BJP in 2019 but her plans got scuttled after TMC turncoat and former Kolkata mayor Sovan Chatterjee and his friend Baisakhi Bandopadhyay opposed her induction into the saffron camp.