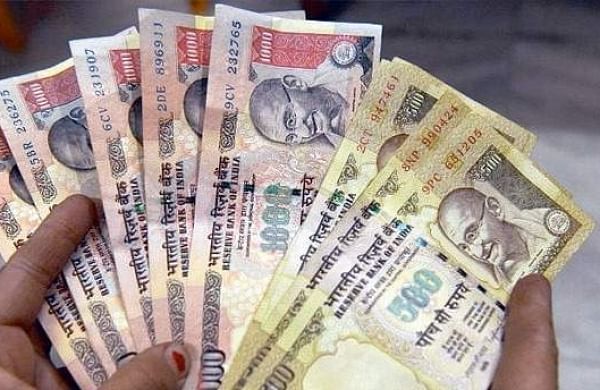 Based on a tip-off, one of the accused Azad Singh, 48, a resident of Escort Colony in Greater Noida, was apprehended from near the Laxmi Nagar Metro Station on Wednesday.

A bag and a polybag containing old currency notes of Rs 1,000 and Rs 500 denominations, totally carrying a face value of 61,97,000, were recovered from them, Deputy Commissioner of Police (East) Priyanka Kashyap said.

According to the police, the arrested men claimed that they purchased the old notes by paying Rs 10 lakh in new currency notes.

Teams of the Special Staff, Special Cell, Intelligence Bureau and Special Branch were called for a joint interrogation to probe any foul play or any other angle, police said.

Action against the duo has been initiated under the Specified Bank Notes (Classification of Liabilities) Act-2017, the DCP said.

The Income Tax department, Enforcement Directorate and RBI have also been apprised of the incident, she said.