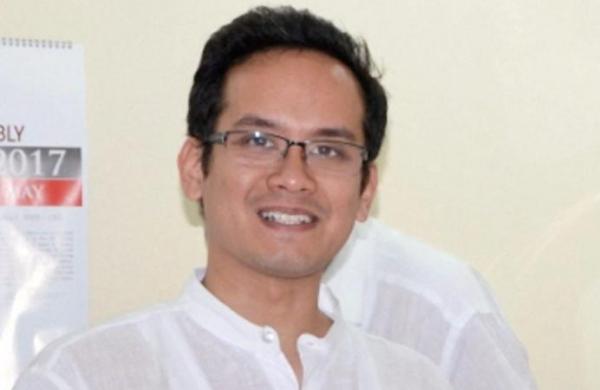 By PTI
GUWAHATI: Hours after Prime Minister Narendra Modi’s visit to Assam, Congress Lok Sabha MP Gaurav Gogoi on Sunday said people are being harassed by various agencies for criticising the government, leading to the shrinking of democratic space in the country.

Addressing a press conference here, Gogoi accused the Narendra Modi government of threatening all forms of democractic protests in the country and trying to silence peaceful dissent.

“If any person criticises Modi and his government, ED, CBI, NIA, IT Department and all other agencies will come after him. People are even scared to speak on social media. Democratic space is shrinking in India,” the senior Congress leader said.

Gogoi said, agitations, including the anti-CAA protest and the ongoing farmers’ stir, have claimed the lives of several people, but the Modi government is “not in a mood to listen to anyone”.

“In Assam, we have many emotional issues like Citizenship (Amendment) Act, National Register of Citizens (NRC), Assam Accord and ST status to six communities. But the prime minister’s address was silent on these issues. He just came to befool the people,” the Congress leader said.

Gogoi also slammed the Centre for promising tea garden workers of solving their problem, but not having done anything for granting Scheduled Tribe (ST) status to the community, and ensuring a minimum daily wage of Rs 351.

The prime minister on Sunday took part at a programme at Dhekiajuli in Sonitpur district and laid foundation stone of two medical colleges at Biswanath and Charaideo, and formally inaugurated the ‘Asom Mala’ scheme to upgrade state highways.