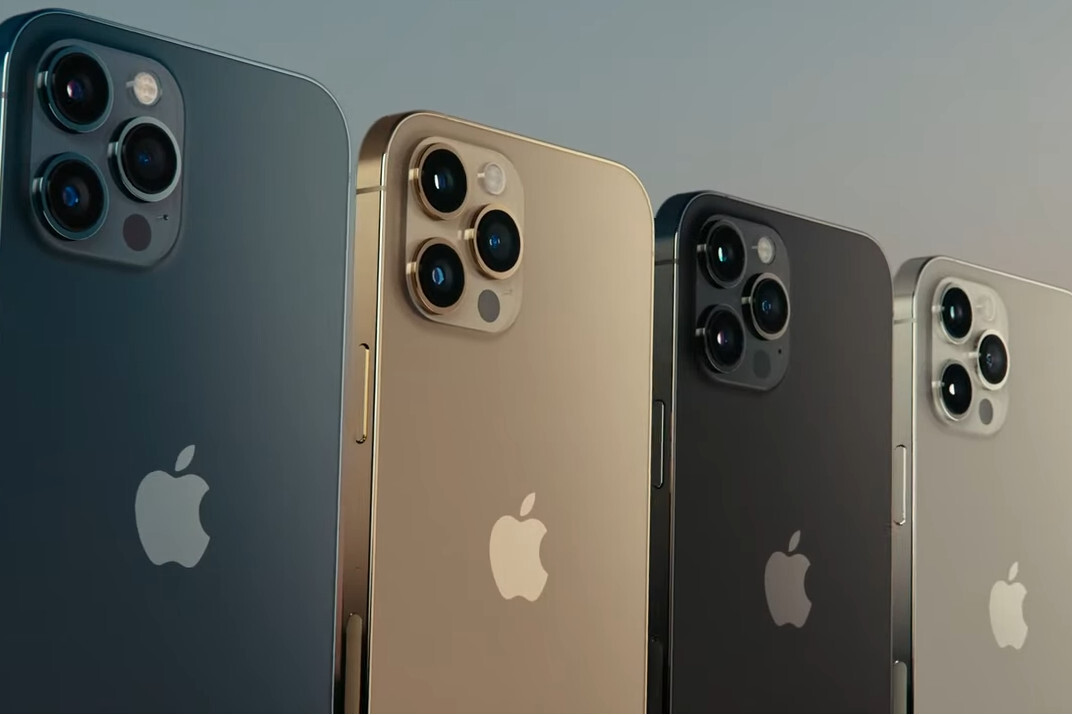 If there is one thing that a large fraction of people fancy that is the iPhone. Apple’s most coveted product, the iPhone is not bought just for flexing among your friends, it also is valuable because of the high price associated with Apple products. Which is why it should not come as a surprise when people go to several lengths to get their hands on the iPhone. Case in point: a Chinese man who stole 14 units of iPhone 12 Pro Max, worth Rs 18 lakh, he was supposed to deliver and sold a few of them to live a lavish life, at least for a brief time. The man was caught later, putting an end to his fun ride.

Instead, Tang bolted away with these units that had a total value of around CNY 180,000, which translates to roughly Rs 20 lakh. He went untraceable after this heist, concerning the store manager and the delivery recipients who could contact the person. But the man was nabbed soon, thanks to his reckless shopping spree that he went on after he sold some of the iPhone 12 Pro Max units to get instant cash.

According to the report, Tang had opened one box to use the iPhone 12 Pro Max, one he gave to his friend to pay off the debt he owed him, another one he mortgaged at a pawn shop for CNY 9,500, and the fourth one was sold to a mobile phone dealer for a less price of CNY 7,000. The original price of each iPhone 12 Pro Max was reported to be CNY 10,000 (roughly Rs 1,12,900). The money that Tang got after trading off the two iPhone units, was spent on shopping. Like a man who has won a lottery, Tang hired a BMW car for a fun ride at CNY 600 per day. He even bought himself new clothes that were expensive.

But his excitement was short-lived. The local police recovered these four units from the places they were. The politico seized the rest of the iPhone 12 Pro Max units, which were ten in number, and nabbed Tang. The Apple Store has now banned the person from its network and even issued a blacklist for others in the same industry. Of course, Tang will likely face a legal prosecution under the country’s laws.