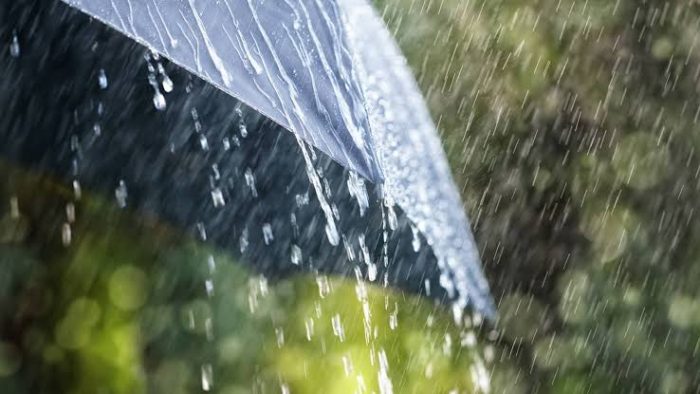 New Delhi. People got relief from the heat after the rain in the national capital Delhi on Friday (Rain in Delhi NCR). At the same time, due to heavy rain , most areas of Delhi were submerged (Waterlogging in Delhi). While the worst was seen on the streets. Due to heavy rains lashed several parts of Delhi, along with sewage accumulated over the years, the roads became ponderous, due to which the problem of traffic jam in Delhi has arisen. There were long queues of vehicles on both sides of the roads. People struggled with the problem of jam for hours because of the jam. Due to heavy rainfall in the national capital, people are facing a lot of trouble. In many areas, including Delhi’s Janpath and Minto Bridge, the roads were filled with water.

Temperature likely to remain around 36 ° C