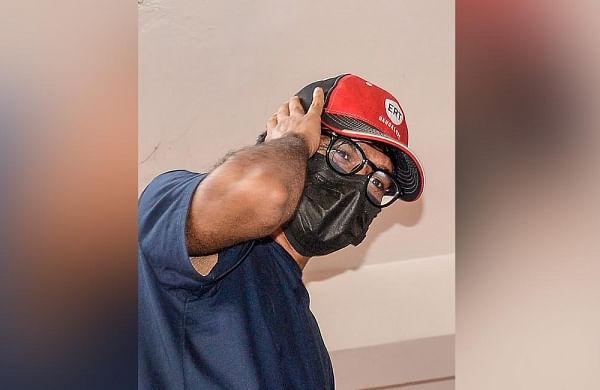 NEW DELHI: Delhi Police has sought judicial custody of Alt News co-founder Mohammed Zubair after his 4-day remand ended on Saturday in a case related to an alleged objectionable tweet.

The police have also alleged conspiracy and destruction of evidence in the case by the accused and the relevant sections of the same were added in the FIR.

Meanwhile, Atul Shrivastava has been appointed as the Special Public Prosecutor for Delhi Police in a case related to an alleged objectionable tweet by Zubair. The police also stated in the court that Zubair received donations from foreign countries.

Delhi Police have added three new Sections – 201 (for the destruction of evidence – formatted phone and deleted tweets), 120-(B) (for criminal conspiracy) of IPC and 35 of Foreign Contribution (Regulation) Act, 2010, in the matter.

Notably, Section 35 of the FCRA states the punishment for contravention of any provision of the Act, whoever accepts any foreign contribution or any currency or security from a foreign source, in contravention of any provision of this Act or any rule or order made thereunder, shall be punished with imprisonment for a term which may extend to five years, or with fine, or with both.

Meanwhile, a bail application has been filed by the counsel for Mohd Zubair which is likely to be heard today.

The accused was produced before the Patiala House court in Delhi today after the end of his 4-day police remand.

The FIR against Zubair was lodged on June 20 based on the complaint filed by the Duty Officer of the IFSO unit of the Delhi Police Special Cell which tackles cyber crimes.

Zubair was arrested and sent to one day of police custody after a First Information Report (FIR) was registered against him based on a Twitter posting, which another Twitter handle alleged “hurt Hindu sentiments.”

Meanwhile, the Delhi High Court on Friday issued a notice to Delhi Police on the plea moved by Zubair challenging the police custody remand granted by a trial court.

He was remanded to four days of police custody on 28 June in a case related to an objectionable tweet.

The vacation bench of Justice Sanjeev Narula issued notice to Delhi Police on the plea and directed it to file a reply in two weeks and a rejoinder to it in one week. The matter has been listed for July 27 for further hearing.

Justice Narula observed, “This petition raises a legal question on the remand granted by the lower, the matter will be heard. I am inclined to issue notice on the petition.”

The bench also said, “The remand is ending tomorrow, the court will decide the matter according to the material police have after the remand.”

The hearing at the lower court would not be prejudiced by the arguments of the counsel who appeared in this petition and during the pendency of it, the bench observed.