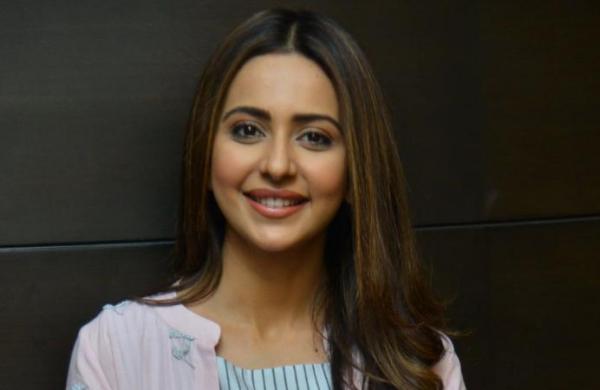 By ANI
NEW DELHI: Delhi High Court on Thursday directed the Ministry of Information and Broadcasting to take action against media channels that are not members of the News Broadcasting Standards Authority (NBSA) if and were found to have violated Cable TV Networks Act in broadcasting content relating to actor Rakul Preet Singh.

A single-judge bench of Justice Prathiba M Singh has sought the status report and listed the matter for further hearing on May 20.

Meanwhile, the Ministry of Information and Broadcasting has filed an affidavit through advocate Ajay Digpaul whereby it informed that NBSA has passed 10 orders in respect of the complaint filed by actor Rakul Preet.

The ministry also informed the Court that they are examining the representation of the petitioner.

The court was hearing actor Rakul Preet’s petition seeking an interim direction to the respondents to ensure that the media does not broadcast any programme or publish, print or circulate any article or write-ups relating to her in the drugs case.

The actor has alleged that the media has continued their slander campaign by not only re-broadcasting and reporting the earlier falsehoods but attributing statements to her during the investigation which she never made.

The petition was filed by advocates Aman Hingorani, Shweta Hingorani and Himanshu Yadav.

Rakul Preet’s name surfaced in a drug-case related to the death of actor Sushant Singh Rajput.