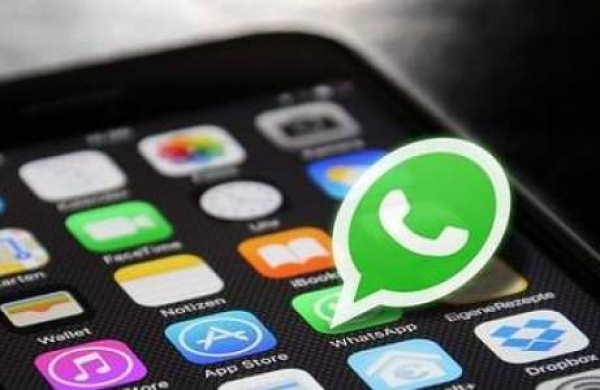 By ANI
NEW DELHI: The Delhi High Court on Monday adjourned till April 19 hearing on petition against WhatsApp’s new privacy policy after the Central government sought more time saying that they are examining the issue.

A single-judge Bench of Justice Sanjeev Sachdeva asked the Centre to file a status report and listed the matter for April 19.

The Court noted that the government is examining the issue and granted more time to the Centre to respond on the matter.

Appearing for the Centre, advocate Kirtiman Singh told the Court that the government is in process of obtaining certain clarification and they need time to consider it.

He also told the court that the Supreme Court has already issued a notice on a similar application relating to WhatsApp’s updated policy.

In the last hearing, the Central government had told the Delhi High Court that differential treatment given to Indian users relating to WhatsApp’s privacy policy is a matter of concern as the messaging application policy differs for users in European Union.

The government has told the court that the data protection bill is being discussed and WhatsApp’s response has been sought by the Central government and the Centre is concerned about the way in which Indian users are not being given the option to choose.

The Court was hearing a petition seeking direction for an injunction against WhatsApp’s updated privacy policy. The plea was filed by Chaitanya Rohilla through advocate Manohar Lal.

The petitioner lawyer Manohar Lal has told the court that the government has brought a data protection bill but the bill never saw the light of the day.