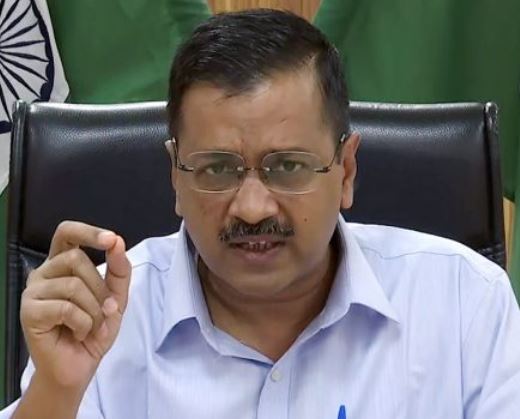 Delhi Chief Minister Arvind Kejriwal has instructed to immediately purchase 1,200 bypass machines for new ICU beds in the national capital amid the fast growing cases of Kovid-19. An official gave this information on Tuesday. The official said that with the introduction of these machines, new ICU beds will be immediately usable. The official said that 1,200 bypass machines will be purchased immediately from the Council of Scientific and Industrial Research (CSIR).

On Monday, Delhi Health Minister Satyendra Jain had attributed the pollution caused by burning stubble to the death rate due to Kovid-19 and hoped that the situation would improve in the next two to three weeks. On Monday, 4,454 new cases of Corona virus infection were reported in Delhi, while the death toll increased to 8,512 after the death of 121 more infected people.