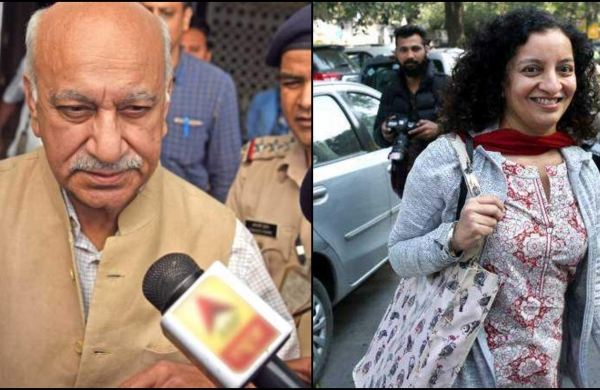 By Express News Service
NEW DELHI: A Delhi Court on Monday reserved for February 10 the verdict in MJ Akbar’s criminal defamation case against journalist Priya Ramani for her allegations of sexual harassment against him.Additional Chief Metropolitan Magistrate Ravindra Kumar reserved the judgment after Akbar as well as Ramani completed their arguments.

The court also allowed both the parties to file their written submissions, if any, within five days.Ramani had made allegation of sexual misconduct against Akbar in the wake of #MeToo movement in 2018.

During the arguments on Monday, senior advocate Rebecca John, appearing for Ramani, said that Akbar should not get any relief as he chose to target Ramani to target other women.

Why was Akbar was not aggrieved by graver allegations made by Ghazala Wahab and Pallavi Gogoi. As charges became graver, Akbar became unsure.

“Wahab’s allegations were of six months of sexual assault and harassment. Akbar opposed Gogoi’s statement saying it was not rape but consensual relationship,” John said.

She said Akbar did not give any reason as to why he chose to file case against Ramani and not others.