Delhi Capitals’ R Ashwin one scalp away from 250 T20 wickets 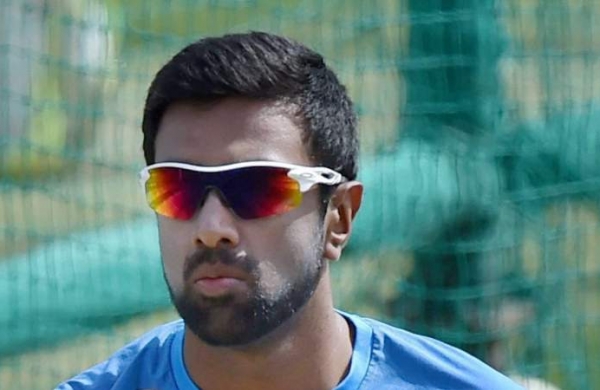 By ANI
NEW DELHI: Seasoned spinner Ravichandran Ashwin will be looking to add another feather to his illustrious cap when he takes the field against Rajasthan Royals on Thursday.

The off-spinner is one wicket away from completing 250 scalps in T20 cricket. The 34-year-old has 139 wickets to his name in the ongoing IPL career while he bagged 52 wickets for India in 46 T20Is. The rest of his wickets came in the domestic circuit.

He is the sixth-highest wicket-taker in the IPL. Veteran pacer Lasith Malinga is leading the chart with 170 scalps followed by Amit Mishra (160), Piyush Chawla (156), Dwayne Bravo (154) and Harbhajan Singh (150).

Apart from Malinga, all the top five wicket-takers are playing in the IPL. Malinga announced his retirement ahead of the start of the 14th edition of the tournament while in the last season he made himself unavailable due to personal reasons.

Coming back to DC’s campaign, the team is set to take on Rajasthan Royals on Thursday night and Delhi has not lost its last five games against the Royals. The win in the first game against CSK will act as a confidence booster for the team.

In his first match as in-charge of Delhi Capitals, Rishabh Pant saw a winning performance as his side defeated MS Dhoni-led Chennai Super Kings by seven wickets at the Wankhede Stadium.

Delhi Capitals chased down the target of 188 as Prithvi Shaw and Shikhar Dhawan set the stage on fire with their stunning opening partnership against CSK.