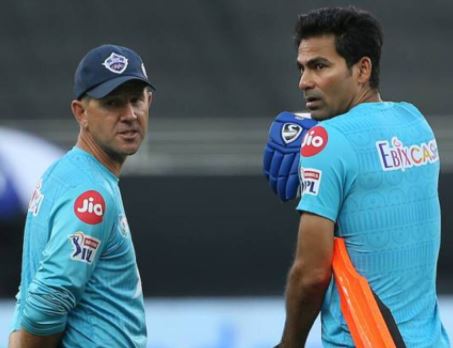 “Can you come for the batting nets, bhai?” It was Shikhar Dhawan on the phone in July in New Delhi. It had become our Covid routine of sorts; by the time I would reach, he would be ready, waiting. It would come to my mind later when he started to find touch midway during IPL; everyone does prepare well and sometimes when it clicks as well as it had done for him, it does feel good.

Those stints were our gentle re-entry to the game in these unusual times. I was eagerly looking forward to the tournament, to exchange notes with Ricky Ponting, Delhi Capitals’ coach, to discuss strategies and to the pre-game buzz. Truth be told, I was also not troubled by the quarantine restrictions – neither before nor now after enduring it – but just glad that BCCI had managed to pull off one of the greatest competitions of our times. It of course helped that my team, Delhi Capitals, reached the final for the first time ever in 13 years.

In the first half, we were the team to beat and though we slipped later, we clawed our way back though we eventually lost to a very professional unit in Mumbai Indians.