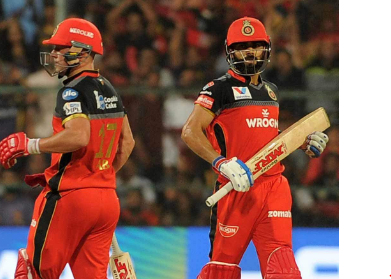 After registering an emphatic 59-run win over Royal Challengers Bangalore (RCB) here on Monday, Delhi Capitals’ (DC) off-spinner Ravichandran Ashwin hailed the bench strength of the side, saying that it is good enough to form another Indian Premier League (IPL) team.

Before the match against RCB, Delhi received a big blow as spinner Amit Mishra was ruled out of the tournament due to a finger injury. In place of Mishra, Axar Patel was given a chance against the Virat Kohli-led side, and he responded impressively with figures of 2-18 from his four overs.
“That’s one of the beauty of this particular Delhi side. Even when my shoulder dislocated, Amit came in and played the role. Now he is injured, so Axar has come in and played the role. There is enough strength on our bench and sometimes when it comes to the IPL, the people coming out of that bench become very important. That bench is probably good enough to be another IPL team, it has got a lot of quality,” Ashwin said during the post-match press conference.