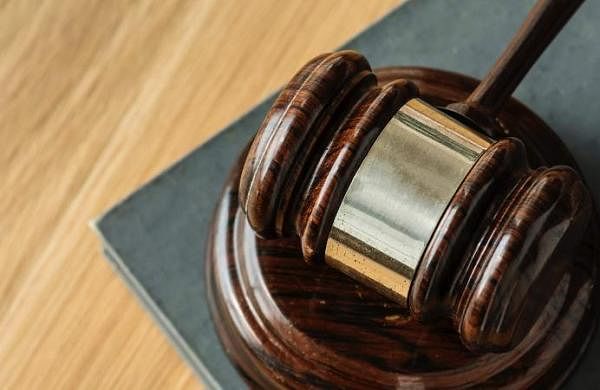 MATHURA: Chief Justice Rajesh Bindal of the Allahabad High Court here on Saturday sought to drive home the malady of delayed justice, recalling an incident in which a man refused to take the compensation 25 years after the death of his son in a road accident and asked the court to keep the money.

Recalling the case involving a man fighting a case for compensation from a Motor Accident Claims Tribunal, Justice Bindal said after the man was eventually awarded the compensation, he asked the court to keep the money with itself.

“Judge sahib, please keep this money with yourself now. I disparately needed it to raise my grandsons and educate them after their father, my son, died, in a road accident 25 years ago. I don’t need the money now because all of them are settled now,” Justice Bindal recalled the man as telling the court.

The high court’s chief justice narrated the incident in presence of Justice Rajeev Joshi of the high court, the administrative judge for the Mathura subordinate judiciary, and District Judge Rajeev Bharti.

Chief Justice Bindal also advised banks and LIC to adopt a positive attitude so that maximum cases are settled.

As against 1,87,515 cases, related to district collectorate and tehsils, 1,27,567 cases were settled on Saturday by the Lok Adalat, secretary Sonika Verma of Mathura’s District Legal Service Authority said.