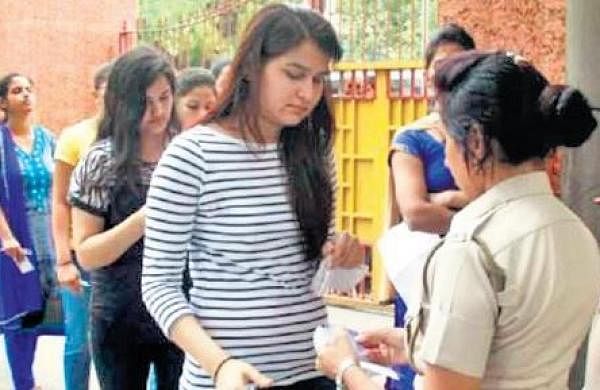 Govt to grant Rs 50K to those clearing UPSC prelimsUttarakhand state government has decided to provide financial assistance of Rs 50,000 to those clearing the preliminary examinations of the Union Public Service Commission (UPSC), the Uttarakhand Public Service Commission, the Combined Defence Services (CDS) and the National Defence Academy. The decision was made during a cabinet meeting chaired by Chief Minister Pushkar Singh Dhami.  “The decision is with an aim to support aspirants who are unable to avail better resources and coaching needed for further preparation,” cabinet minister and state government spokesperson Subodh Uniyal said

Indian part of NASA team that detected energy from dead star  Dr Shashi Bhushan Pandey, an astronomer from the Aryabhatta Research Institute of Observational Sciences was part of a NASA team that detected a very short, powerful burst of high-energy radiation caused by the death of a star five billion years ago.  “This has helped to resolve the long-standing issues related to gamma-ray bursts. Also, this study triggers to re-analyse all such known events to constrain number densities better,” Dr Pandey said. The burst detected was by NASA’s Fermi Gamma-ray Space Telescope on August 26.

Four-point plan to reduce human-animal conflict   With a human-animal conflict raging in Uttarakhand, the state’s forest department has come up with four-point formula to tackle the issue.  This includes management of garbage disposal to deter dogs which act as easy prey for predators such as leopard, installation of solar lighting and fencing, management of lantana—a kind of invasive weed that acts as shelter for predatory animals—and to build enough toilets in the area to prevent people from venturing out to attend the nature’s call and therby become easy preys