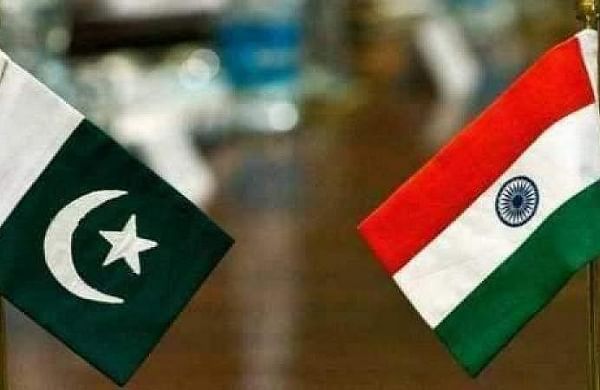 The Defence Ministry on Friday said a technical malfunction in the course of routine maintenance led to the accidental firing of a missile on March 9.

The ministry said the missile landed in an area of Pakistan and noted that the “incident is deeply regrettable”.

The Pakistan military on Thursday said that a high-speed projectile launched from India entered the Pakistani airspace and fell near Mian Channu in Khanewal district.

The Defence Ministry said the Government of India has taken a serious view of the incident and ordered a high-level Court of Enquiry into it.

“On March 9, in the course of a routine maintenance, a technical malfunction led to the accidental firing of a missile,” it said in a statement.

“It is learnt that the missile landed in an area of Pakistan. While the incident is deeply regrettable, it is also a matter of relief that there has been no loss of life due to the accident,” it added.