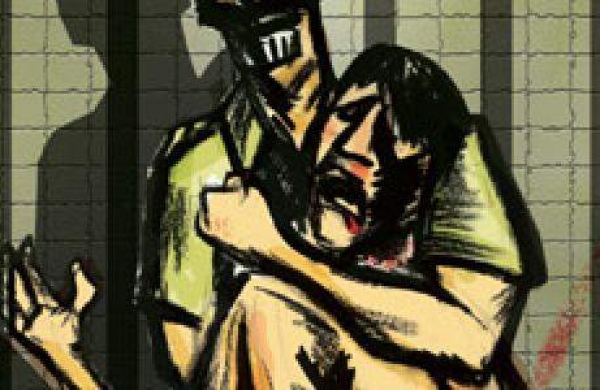 By PTI
JAUNPUR: The death of a man allegedly in police custody in the Buxa area here triggered protests by locals who blocked a national highway and indulged in stone pelting, leading to injuries to several policemen.

Superintendent of Police Raj Karan Nayyar has ordered the suspension of three policemen, including the in-charge of the Buxa police station, and ordered a magisterial inquiry into the death of Kishan Yadav, alias Pujari, who was taken into custody for questioning in a loot case.

Later, the Buxa SHO, SOG in-charge and other policemen were booked for murder, after which the body was sent for a post-mortem, SP (City) Sanjay Kumar said.

A crime branch team had brought four to five youths for questioning in the loot case to the Buxa police station on Thursday.

Yadav, 25, who was among them, was taken ill during the night and was rushed to the community health centre.

From there he was referred to the district hospital but he died during treatment, Nayyar said.

Evidence of loot had been found against Yadav and he was taken into custody for questioning, the SP said.

As soon as the news of the death of Yadav spread, his family and locals gathered on the Lucknow-Varanasi national highway and staged a protest.

They also indulged in brick batting, resulting in injuries to Circle Officer (City) Jitendra Dubey and other policemen, Nayyar said.

Police and Provincial Armed Constabulary personnel have been deployed in large numbers in the area to maintain law and order, he said.

The family alleged that the youth died after being severely beaten up in custody.