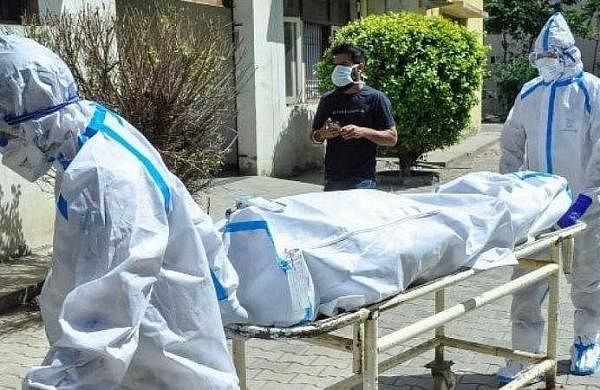 BENGALURU: Following the news that two COVID-19 bodies had been lying in the mortuary of ESI Hospital, Rajajinagar, for 16 months, the Employees State Insurance Corporation, which comes under the Ministry of Labour and Employment, has removed the dean.

The New Indian Express had on November 29 reported that due to negligence by the hospital, the bodies of two COVID-19 patients were left undisposed though the patients passed away in July 2020.

As there were many COVID-19 bodies during that time, it was decided to shift them to the new mortuary. Later, the old mortuary, which was near the oxygen gas pipeline of the hospital, was closed down. The hospital authorities concerned too forgot to dispose of the two bodies lying inside the mortuary, a staff member said.

The bodies were discovered when the housekeeping staffers was cleaning the premises and reported foul smell.