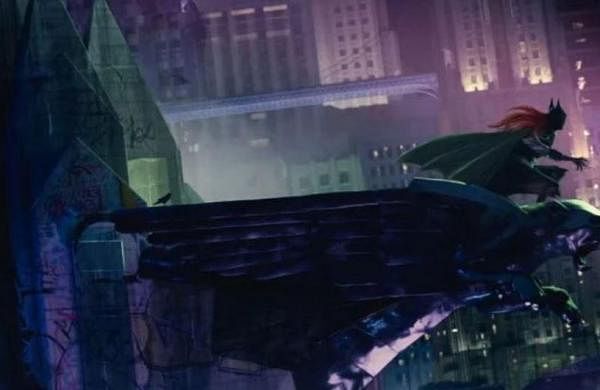 Arbi posted a picture of a clapperboard with the Batgirl logo, and also features a desk with a nameplate that says ‘Officer Barbara Gordon.’ Notably, Barbara Gordon is the secret identity of Batgirl. “Day One of Batgirl!!! Al Hamdoulillah,” wrote Arbi.

Batgirl is directed by Arbi and Bilall Fallah. The film has a script written by Christina Hodson, who previously wrote Birds of Prey and has also written the script for the upcoming The Flash movie.

The film has Leslie Grace playing the titular role, while actor JK Simmons is set to reprise his role as Commissioner James Gordon.

Meanwhile, in October it was announced that actor Brendan Fraser will play the villain Firefly.Batgirl is set to premiere on HBO Max sometime in 2022.