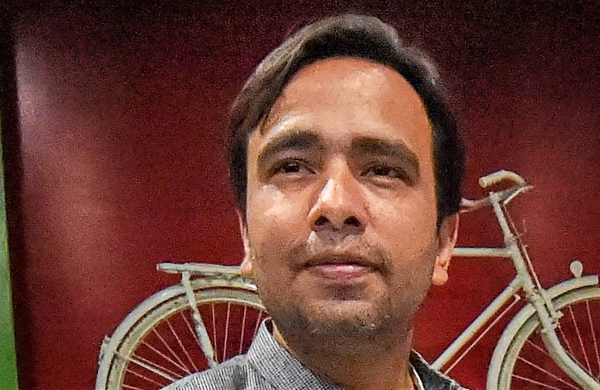 By ANI
NEW DELHI: The Rashtriya Lok Dal (RJD) on Tuesday elected Jayant Chaudhary as the party president days after the demise of his father Ajit Singh.

The decision was taken at the party’s national executive meeting.

“Shri Jayant Chaudhary Ji has worked along with several experienced social workers including Chaudhary Charan Singh ji and Chaudhary Ajit Singh ji. At the moment of crisis, he should join the party and strengthen the organization”, read the release by RLD.

In the meeting, RLD leaders appreciated the recent performance of its party in the Uttar Pradesh Panchayat elections. The party also expressed concerns over damages caused by Cyclone Tauktae in Maharashtra, Goa and Gujarat and expressed condolences towards those who lost their lives.

As per the release, in the meeting, Jayant Chaudhary supported farmers’ protest against the farm laws that has been going on for the last six months and asked party workers to participate in a massive protest that will take place on May 26. He demanded the Central government to negotiate with the farmers and resolve the problem quickly.

The newly elected President also called upon the party workers to wholeheartedly prepare for the Uttar Pradesh Legislative Assembly elections that will be held in the year 2022.

Ajit Singh, who was the president of the RLD, passed away due to COVID-19 on May 6. He was a prominent leader in western Uttar Pradesh and was seven-time MP from Uttar Pradesh’s Baghpat.