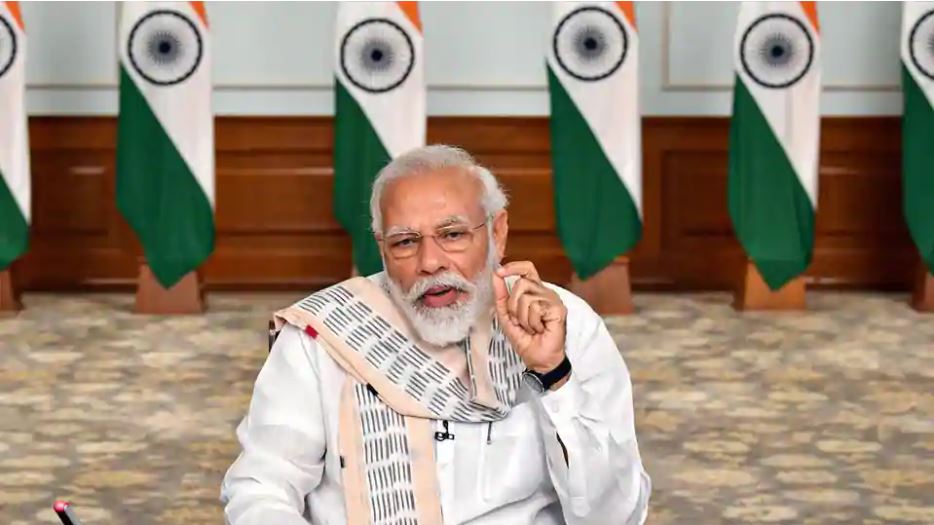 Prime Minister Narendra Modi will hold the second round of consultation with chief ministers of various states on Wednesday, on the Covid-19 situation in the country. The meeting will take place at 3 pm.

Today’s interaction will be held with chief ministers of 15 states, including Maharashtra, West Bengal, Delhi, Karnataka, Gujarat, Bihar and Uttar Pradesh, and the LG of Jammu and Kashmir. These are the states where coronavirus cases are on a much higher side.

The situation in national capital Delhi, which has seen a huge spike in the number of Covid-19 cases, will be discussed at length today. Home minister Amit Shah earlier held a series of meeting on the situation in Delhi – first with Lieutenant Governor Anil Baijal and chief minister Arvind Kejriwal, and then with mayors of Delhi’s civic bodies.

On the first day of the consultations, the Prime Ministers told the chief ministers that the Indian economy was witnessing a recovery, and that “cooperative federalism” helped India deal with the Covid-19 pandemic.

“We must focus on both life and livelihood, boost health infrastructure, testing and tracing as well as increase economic activity,” he said.