Day 1 of first Test will set the tone of what follows, says VVS Laxman 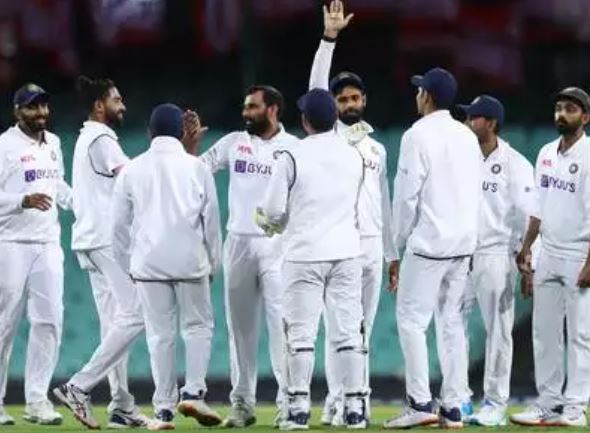 The countdown to the first ball of a much-awaited Test series is on. As the clock ticks towards Thursday for the start time of the Adelaide Test, there will be a few butterflies in the stomach; and according to former India batsman VVS Laxman, what the two teams do in those opening exchanges could decide how the four-Test Border-Gavaskar trophy pans out.

The white-ball exchange ended on an even note. Australia won the ODI series 2-1 and India replied by winning the T20I trophy with the same scoreline. But the switch to Test cricket is the biggest examination the players will sit for over the next month. And it starts with the most challenging question paper in the form of a day-night Test.

“India can derive confidence from their series win last time around and the brand of cricket they have showcased, but Adelaide offers a unique challenge in that it will be their first pink-ball Test overseas,” said Laxman in his column for The Times of India