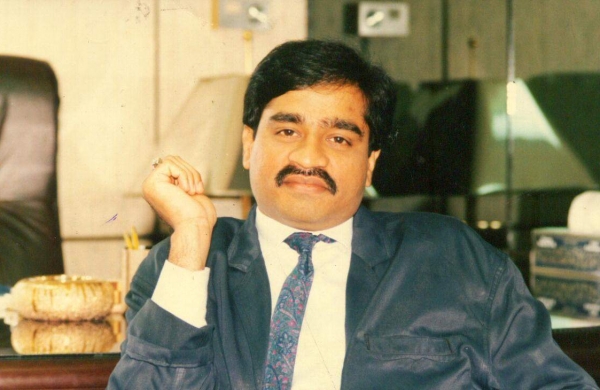 By ANI
MUMBAI: Arrested in a drugs case by the Narcotics Control Bureau (NCB), Chinku Pathan, who is also a close aide of underworld don Dawood Ibrahim, has been admitted to JJ Hospital in Mumbai due to a sudden health condition.

According to NCB, Pathan is currently under the custody of Maharashtra Anti-Terrorism Squad as NCB found a Dawood connection while investigating the drugs case.

Chinku Pathan was arrested by the NCB on January 20 with a huge quantity of drugs from Dongri area of the city. Pathan is the grandson of gangster Karim Lala.