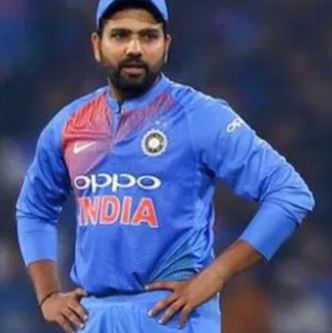 Australian opener David Warner feels Rohit Sharma’s absence is a big loss for the Indian team but asserted that the visitors are well equipped to have in-form replacements. Rohit has been rested for the limited-overs series against Australia that gets underway on November 27. KL Rahul will be the vice-captain for the white-ball of Team India’s tour Down Under.

Sharma might not be featuring in the limited-overs series but the Mumbai batsman has been roped in for the Test series. With Rohit Sharma’s inclusion in India’s Test squad for the Australia series, it is likely that the opening batsman will also lead the team, after Kohli’s departure. Ajinkya Rahane, the Test vice-captain, could also be leading the squad in place of Virat Kohli. However, there has been no final decision on it yet.

Meanwhile, regular skipper Virat Kohli will be captaining the side in the first Test at the Adelaide Oval that will be played under lights on December 17. Nonetheless, the batting megastar would be heading back to India after the Test match to be with his wife Anushka Sharma as they are expecting their first child in January