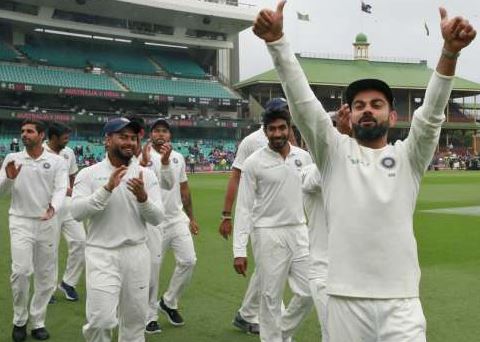 Before India travelled to Australia for the upcoming series, a huge news came from the BCCI camp – India captain Virat Kohli was granted paternity leave and will only play the first Test of the four-match Test series starting December 17th. The decision meant that vice-captain Ajinkya Rahane may have to step up as captain to lead the Indian team Down Under in the longest format.

While cricketing pundits have acknowledged Kohli’s decision to spend time with his family as the correct one, the fans continue to wonder if the Indian team can pose a challenge to the Australian team in Kohli’s absence.

Australia start opening batsman David Warner was asked in a virtual press conference facilitated by the official broadcaster Sony, regarding his thoughts on Rahane leading the Indian team. In his reply, Warner said that Rahane would bring a different approach to captaincy than Kohli.