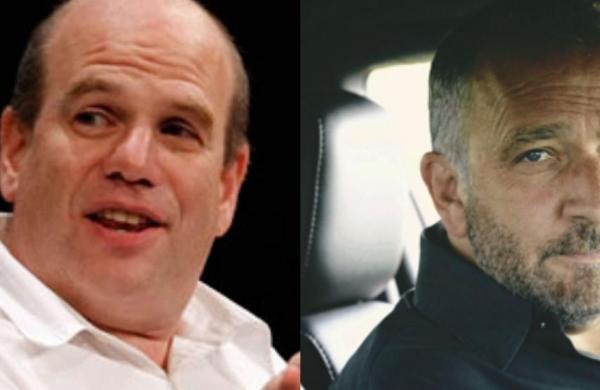 By PTI
LOS ANGELES: Writers David Simon and George Pelecanos, known for acclaimed shows like “The Wire” and “Treme”, are set to reunite with HBO for their latest project “We Own This City”. The show, billed as a limited series, from the frequent collaborators will delve into the story behind the Baltimore Police Department’s infamous Gun Trace Task Force.

It is based on journalist Justin Fenton’s book “We Own This City: A True Story of Crime, Cops and Corruption”, published by Random House. According to Deadline, Simon and Pelecanos are writing and executive producing “We Own This City”.

HBO’s former President of Miniseries Kary Antholis also executive produces through his Crime Story Media. The show will revolve around the Gun Trace Task Force, which was designed to get firearms and violent criminals off the streets of Baltimore amid a rising murder rate in the city.

The unit ended up functioning as a criminal outfit of its own, with officers stealing money from people they claimed were suspects, conducting illegal searches, planting evidence and skimming cash from drug busts.

A federal Drug Enforcement Administration investigation into the task force yielded indictments against eight members of the unit. Six pleaded guilty, and the two who didn’t were sentenced to 18 years in prison. “We Own This City” will be Simon and Pelecanos’ next show at the premium cable network after “The Deuce”, whose third and final season aired in 2019.