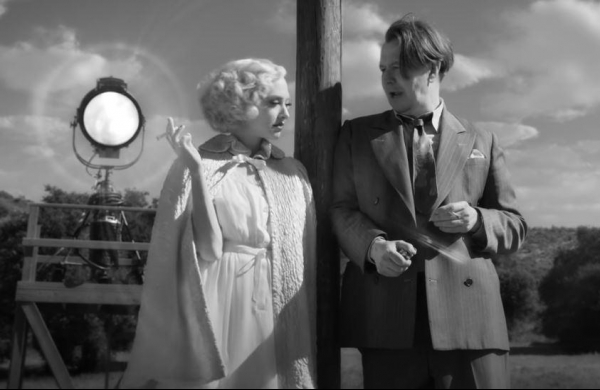 Aaron Sorkin’s courtroom feature “The Trial of Chicago 7”, which was another critically-acclaimed movie from Netflix stable, bagged six nods, including best director and screenplay for the filmmaker and best supporting actor for Sacha Baron Cohen.

These four movies will compete in the best picture race alongside “Minari”, “News of the World”, “Nomadland”, “One Night in Miami”, “Promising Young Woman” and “Sound of Metal”.

For both “Mank” and “The Trial of Chicago 7”, it was a repeat of their performance at the nominations for the Golden Globes where the two movies lead in major categories.

“Minari”, the semi-autobiographical tale of a Korean family moving to Arkansas in the 1980s, was majorly snubbed for Globes, but bounced back in the award season race with 10 nominations at Critics Choice Awards, announced Monday.

Boseman, who died in August last year after a secretive battle with cancer, became the first actor to receive two posthumous nominations in the same year for his work in “Da 5 Bloods” (best supporting actor) and “Ma Rainey’s Black Bottom” (best actor).

In the best actor race, the other prominent contenders are Ben Affleck (“The Way Back”), Riz Ahmed (“Sound of Metal”), Tom Hanks (“News of the World”), Anthony Hopkins (“The Father”) and Delroy Lindo (“Da 5 Bloods”).

The 26th edition of the Critics Choice Awards will be hosted by Taye Diggs for a third consecutive time on March 7.

Due to the ongoing coronavirus pandemic, the award ceremony will be an in-person/virtual hybrid show with Diggs and some of the presenters filming from a stage in Los Angeles.

The nominees will appear remotely from various locations around the world.