David Arquette joins The Storied Life of A J Fikry 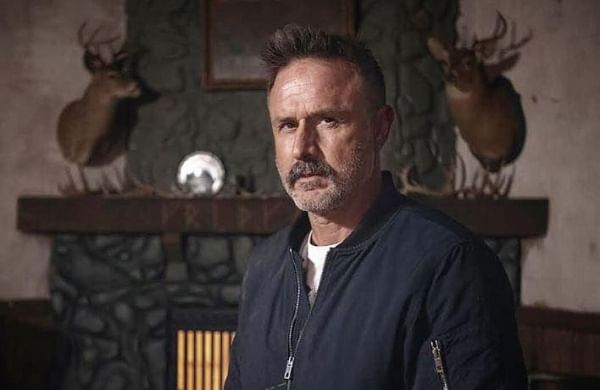 Actors David Arquette and Scott Foley have joined the growing star cast of The Storied Life of AJ Fikry. The actors join Kunal Nayyar, Lucy Hale, and Christina Hendricks in the film.

Currently in production in Cape Cod, the film is an adaptation of Gabrielle Zevin’s bestselling novel by the same name. Zevin adapts the novel to the screen, while Hans Canosa is on board as the director. The story will center around the title character, AJ Fikry (Nayyar), a bookstore owner reeling from the heartbreaking loss of his wife.

The shop owner also struggles to make ends meet as the store is trudging its way through a record low in sales. To add to the stress, his treasured book of Poe poems gets stolen right out from under him. Feeling the heaviness and utter desperation of it all, Fikry has withdrawn from those around him and even the stories that once gave him a sense of peace.

All seems lost for Fikry until a strange and unexpected box shows up at his store. The peculiar contents give Fikry a new lease on life and allow him to decide how he wants to move forward and start anew. Arquette will play a quiet, charming police officer who gets a fresh take on life by becoming a bookstore owner. Foley, meanwhile, will portray an author Daniel Parish, who enjoys the fame that comes along with his popular works.