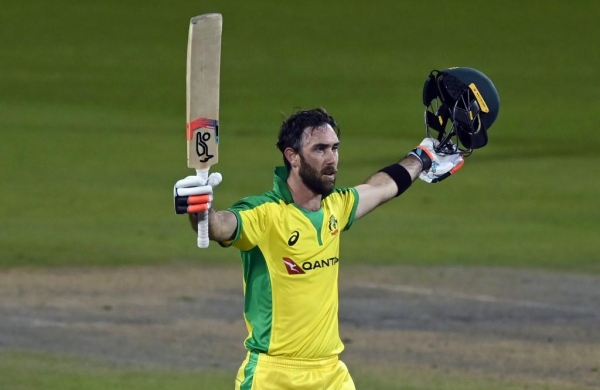 Both Maxwell and Moeen had base prices of Rs 2 crore.

In contrast, Australian Steve Smith, who was released by Rajasthan Royals, was bought by Delhi Capitals for Rs 2.20 crore, only Rs 20 lakh more than his base price.

KKR made the opening bid for Maxwell but it eventually became a two-way bidding war between Chennai Super Kings and RCB before the Virat Kohli-led team won him with a bid which came to USD 1.96 million.